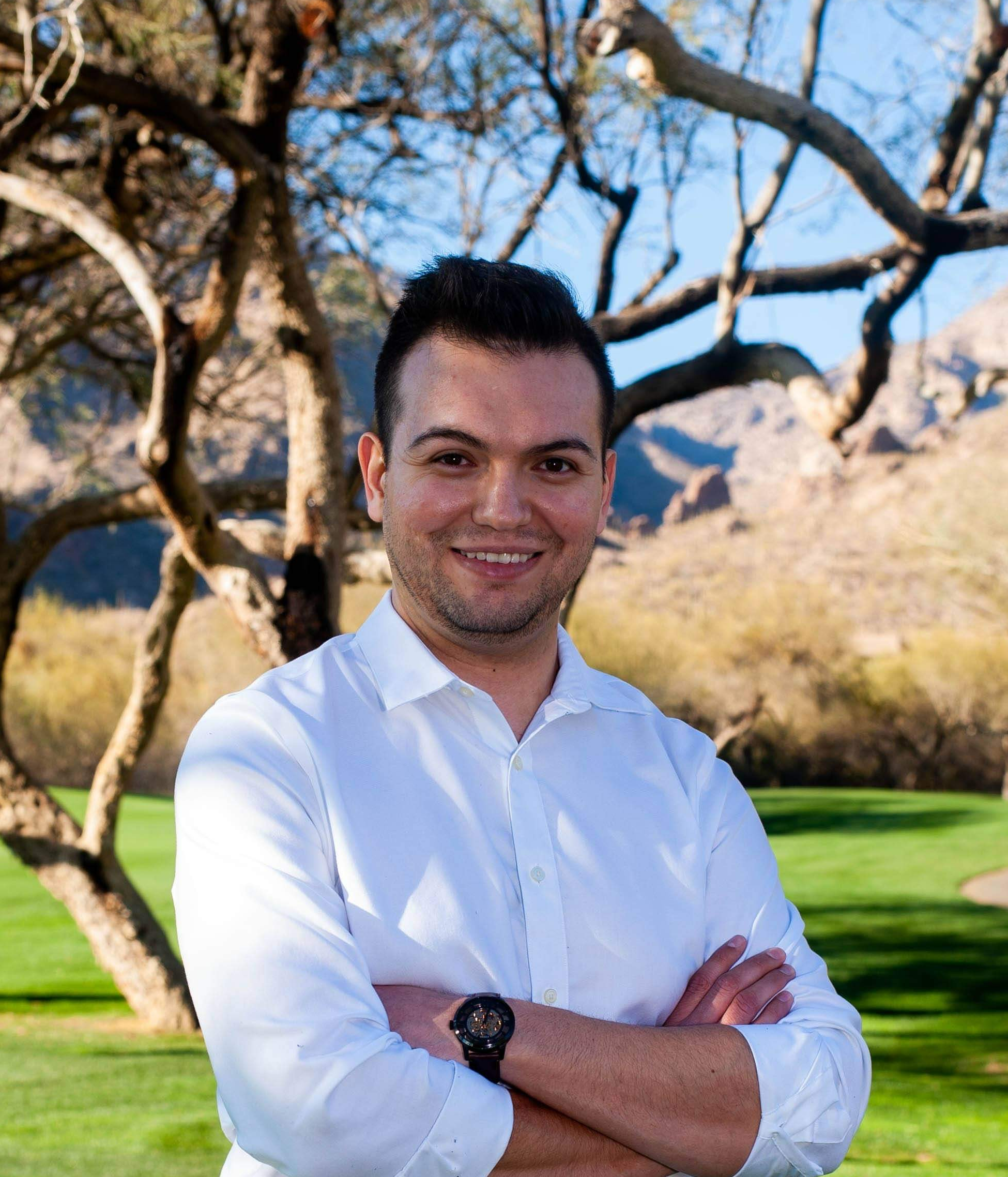 A wildcat at heart, Brandon is a real estate expert whose goal is to be recognized as the Southern Arizona leader in helping people meet their real estate needs. An Arizona native, he attended Lourdes Catholic High School in Nogales, AZ before moving to Tucson to study to become a Civil Engineer. Brandon attended both Pima Community College and The University of Arizona, while also working different jobs to be able to pay for tuition and expenses. While living a college student life, he realized his real passion was not in engineering but in business and helping people. As a very empathetic person and firm believer in the “win-win or no deal” philosophy, he has loved contributing to positive outcomes in people’s lives when faced with big decisions. Becoming a real estate agent has given him the opportunity to serve his community while pursuing his business career. He has helped many home owners, investors, in-state, cross-state and international migrants accomplish their real estate goals since 2017 and will continue to do so for the foreseeable future. 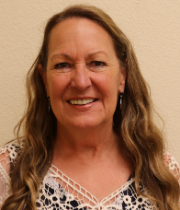 Cheryl is a retired Financial Advisor, with many years' experience in the financial, estate planning and real estate professions.  She and her husband, Brian, love to hike, 4-wheel, and camp in their spare time!  She resides in Hereford, Arizona, which is centrally located to provide Buyers and Sellers of Land and Homes with professional assistance in all of southeastern Arizona. 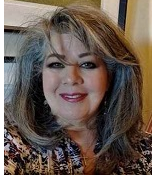 Theri Nation is a native of Tucson and is a 3rd generation of Southern Arizona!

Drawn to the desert southwest and all of its beautiful glory, sunsets and clear skies, Theri has tried to live in other parts of the country, always to be drawn back and return to AZ.   After living in NE, Theri missed the dryer climate and claims there is nothing better than the smell of the desert after a rain fall - best perfume ever!

She also claims the sunsets are breathtaking and they never have and or never will get old!  Each one is a masterpiece and Theri feels blessed to be able to see them most evenings.

Having been a Realtor for 22 years, Theri has seen Tucson grow from a sleepy little town to a bustling city with a population nearing 1,000,000.  While some changes good, she said she saw the character of the desert and surrounding mountains being chipped away at and progress in town a bit overwhelming compared to the “old days”.

Three years ago Theri made the move to the high desert of Benson AZ - only 45 miles to the east, 2500 ft. higher in elevation and a world away.  A population of a little over 5,000 is ok with Theri, the skies are still blue and life is lived at a much slower pace.

Theri specializes in 2nd homes or helping those that have retired from colder climates make the move to the beautiful state of Arizona.  She has helped countless people make the move - not only the retired! Theri just closed on a property for a client from France that was drawn to the area as well!

So, if you plan to make the move to Arizona, Theri Nation is your Realtor……….. 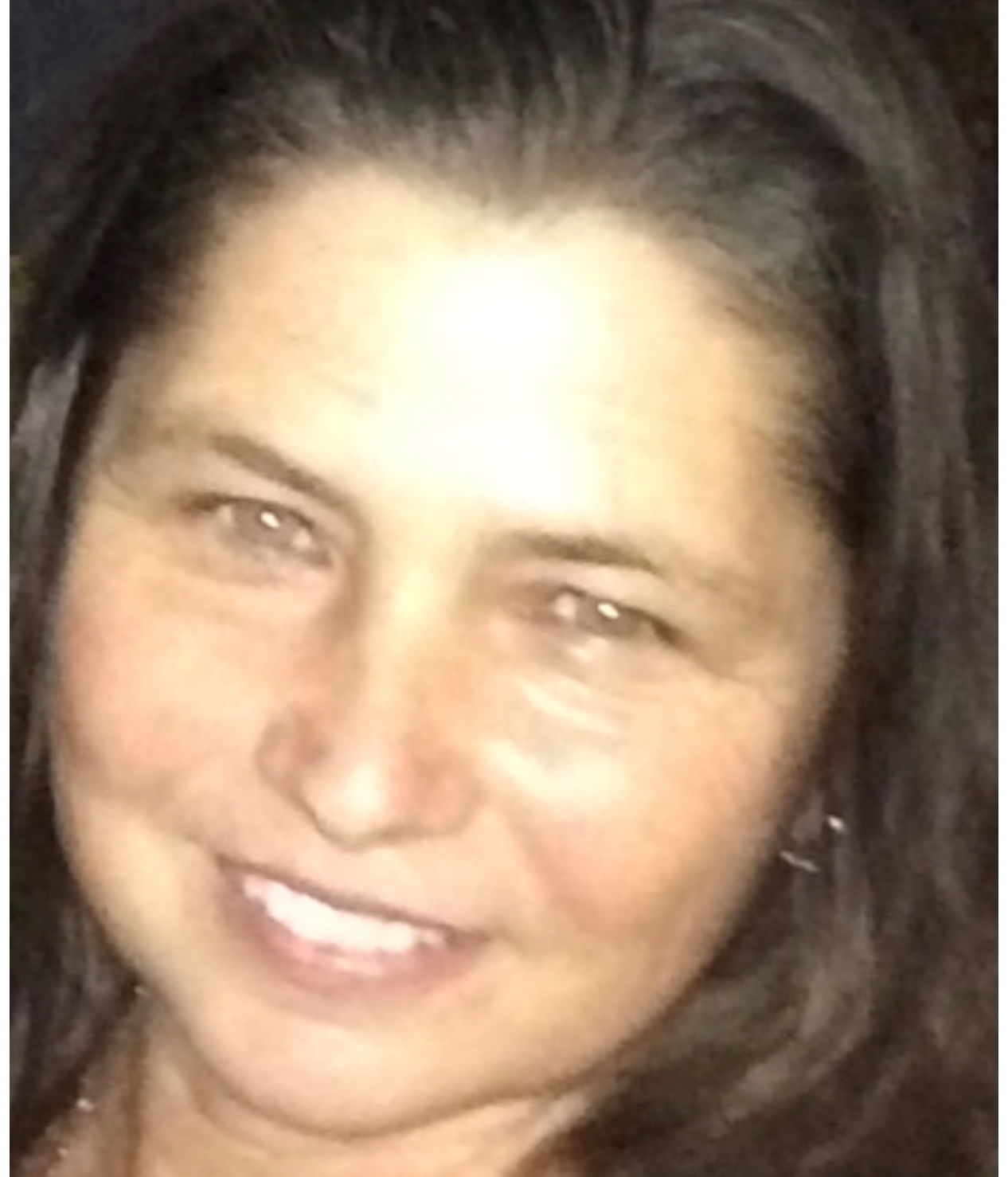 Julie began buying real estate in her early twenties shortly after she graduated from the University of Arizona.  She discovered that she could take advantage of mortgage insurance and put a low down payment on a house and be able to purchase it. From there, Julie learned all about utilizing opportunities like 1031 tax exchanges to sell properties and buy another by sheltering tax liabilities.  Julie has enjoyed buying and selling real estate throughout her entire adult life.

Julie appreciates the architecture of all types of homes both new and old.  Julie also loves an adventure and seeing the amazing properties hidden throughout Cochise County.  Julie has first hand experience in finding that special place to call home and enjoys the search.  Also, she has purchased and sold investment properties, commercial properties and large acreage.  Julie is heavily invested in the Tucson real estate market as well as owns a large ranch in Cochise County where she spent time training mules.  This experience has allowed her to learn all about horse properties, large acreage purchases, wells and well equipment as well as general information regarding water tables of Cochise and Pima County

Julie’s interests in architecture and houses in general combined with her experience in purchasing, renting and selling homes can greatly assist you in your real estate needs.  Whether it is selling a property, searching  for  a house to make your home, or any investment prospecting you are interested in pursuing Julie can help make it happen.  Julie is happy to help you make offers that work for you and genuinely enjoys looking at, learning about and researching properties of all types. 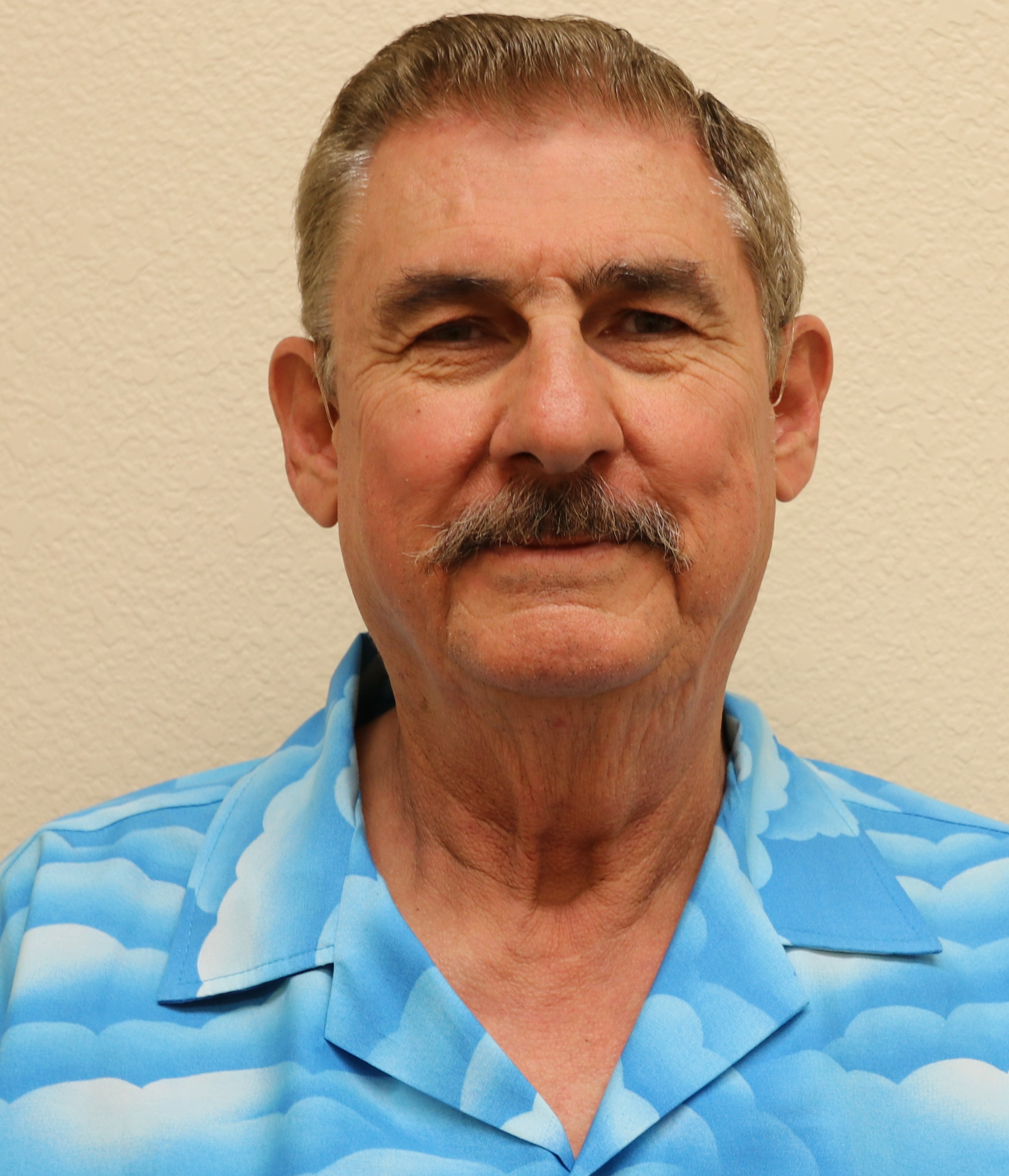 Richard Frank has over 20 years experience living and practicing real estate in Arizona. He is now a successful Designated Broker at Arizona Life Homes and Land Sales.

He chose Arizona Life for his new business because of the extraordinary experience you have when you live in this beautiful state that's known for its agriculture, mining, and uniquely diverse climate. There's a little of something for everyone to be happy here. The Grand Canyon State is known for its fantastic weather, brilliant skies, cool desert evenings, and breathtaking sunsets.

When you work with Richard Frank, his extensive knowledge of the area, his experience in the industry, and relentless dedication are guaranteed to make this a pleasant experience. He specializes in helping both buyers and sellers reach their real estate dreams and will work endlessly on your behalf to achieve them. 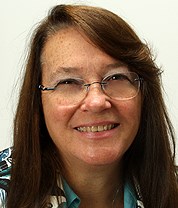