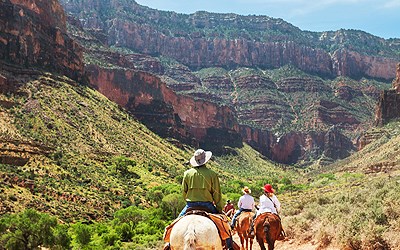 Following the success of its original location in Benson, Ariz., United Country Real Estate | Arizona Life Homes and Land expanded its reach by opening a second office in Tucson in early 2021.

With just 47 miles between Benson and Tucson (the latter to the Northwest via an easy drive on I-10), the two cities share a few things in common. Population certainly isn’t one of those characteristics, as Tucson boasts more than 540,000 residents, while Benson has a more small-town vibe with around 5,000 living there.

Still, a lot of the same history, culture and lifestyle of southern Arizona are alive and well in both areas.

Located in Cochise County, Benson was founded with the arrival of the Southern Pacific Railroad in 1880 and named after Judge William S. Benson. The demand for silver and gold led to early economic growth before agriculture, tourism and infrastructure, including a highway underpass, led to the development of modern Benson.

Nearly 100 years older, Tucson is the largest city in southern Arizona and a major part of Pima County. Its roots date back to 1775, when Spanish explorers founded the “Presidio San Agustin de Tucson.” Over time, the city was defined by a combination of Native American, Mexican and American traditions and culture, and it became the country’s oldest incorporated city in 1877.

With areas that include desert, grasslands, mountains and alpine forest, Tucson is geographically diverse. The city also has a vibrant downtown with popular restaurants, bars and shops, covering six districts with many accessible by Sun Link, the popular streetcar. Many know Tucson as “Wildcat Country,” home to the University of Arizona. The university’s top space studies programs, along with a nearby Air Force base, air and space museums, observatories and like attractions make Tucson the “Astronomy Capital of the World.”

There’s also no shortage of outdoor recreation in Tucson. Hiking Sentinel Peak Park, horseback riding Sabino Canyon’s trails, and bird watching in the Sweetwater Wetlands are just a few of the countless activities for nature lovers.

Benson and the surrounding areas feature plenty of interesting destinations. The Benson Historic Walking Tour provides a glimpse of the town’s unique architecture, while the San Pedro Valley Arts and Historical Society Museum displays exhibits of local culture. Or head to Kartchner Caverns State Park for camping and cave explorations.

Nearby Tombstone, Ariz., is a historic western city and popular tourist stop. East Allen Street is the center of Tombstone’s tourism, which includes the O.K. Corral, Bird Cage Theatre and Boot Hill Cemetery. Then travel an hour south to Willcox for the city’s spring or fall wine festival, or Rex Allen Days, one of the state’s heralded rodeos. 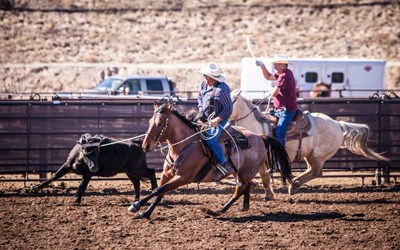 Because of their close proximity, Tucson and Benson essentially have the same climate patterns, including typically dry weather year-round with the exception of June through September, i.e., monsoon season. During this time (often peaking in August), the rain picks up, the humidity rises and flash flooding can be a concern.

Though, for the most part the region’s mild weather is one of the biggest draws for new residents. You’ll find the most pleasant weather in February, March and November, sunny with highs around 77°F. And even in the coldest month of December, the high is roughly 64°F.